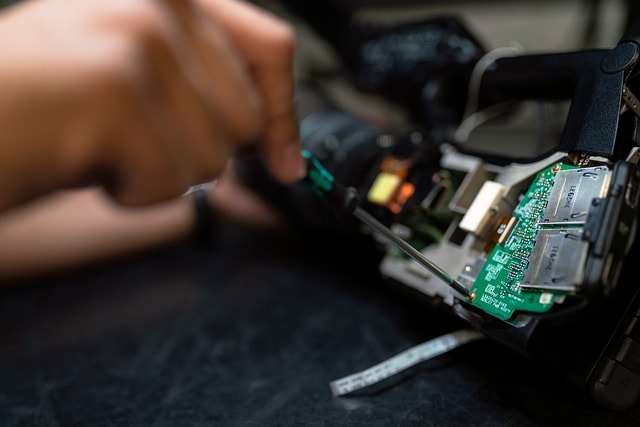 How to Build A Spy Bug

An article recently surfaced teaching anyone how to build an audio Spy Bug. While spy gear has become increasingly affordable and available online and even in shopping malls, the ability to “custom build” devices is also on the rise. As a result, these devices are inexpensive to build and require no specialized training on the part of the spy. In the article we are discussing today, the author goes into great detail with a step by step guide to building a covert listening device. Click here to read the full article.

Most people think that a listening device is something that transmits a signal to a listening post. The image of a team of spies in a nearby van or hotel room listening in comes to mind. While this is certainly possible in some cases, it is highly improbable in most. In the majority of situations we encounter, eavesdropping is a crime of opportunity. The object is usually to obtain situational information such as a specific private conversation, business meeting or sales pitch.

This type of spying can prove safer for the perpetrator. First of all, there is no transmission from the device. Thus preventing a “TSCM Live Monitoring Sweep” from picking up an active Radio Frequency. Secondly, there is no device to be found after a meeting or conversation. The bug has been removed from the site. A recording bug stores its content onto a hard drive or SD card for easy removal and manipulation at a later time. A person savvy enough to build this type bug and to place it may also think about “shielding” it. Shielding is done to make the device harder to locate during a TSCM sweep. This is accomplished by placing the device into a container, usually metallic, that attempts to thwart the use of a non-linear junction detector like the ORION.

Locating covert devices involves many overlapping layers of physical search and electronic countermeasures detection. Due to the bug in this article not transmitting, a RF detector or Spectrum Analyzer, like the OSCOR Green, would be ineffective unless the spectrum analyzer picked up the processor frequency. Instead, the use of a thermal imaging device could locate the heat signature from the device and its power source. Secondly a non-linear junction detector would be able to locate the devices electronic components. Devices powered on, off and even with dead batteries are located.

Perpetrators often miss the opportunity to retrieve their device. The non linear junction detector may have difficulty locating the device if the designer “shielded” it prior to installation. Lastly, a thorough physical search and examination of every object in a suspected area is conducted.

How To Protect Against Someone Building Mini Spy Bugs

A thorough TSCM sweep by a professionally trained technician, like Haminvestigations.com, is the best place to start. Additionally, sweeps of suspected areas prior to and directly after an event or meeting is essential. While this particular type of bug does not transmit a signal, others due. These type bugs would be located through “Live Monitoring” during meetings. Ultimately, a person willing to spy on others will often be successful. Unfortunately, most “spying” has occurred is only realised “after” the fact. Certainly being proactive is the better choice. If you or someone you know feels someone is watching, listening too or following them, call Haminvestigations.com at 1(888) 386-6482 today to schedule a free consultation. 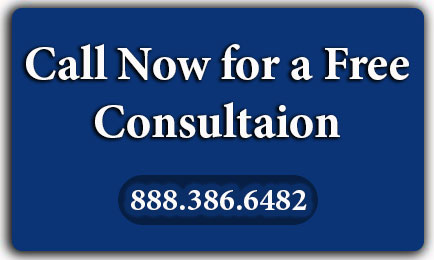